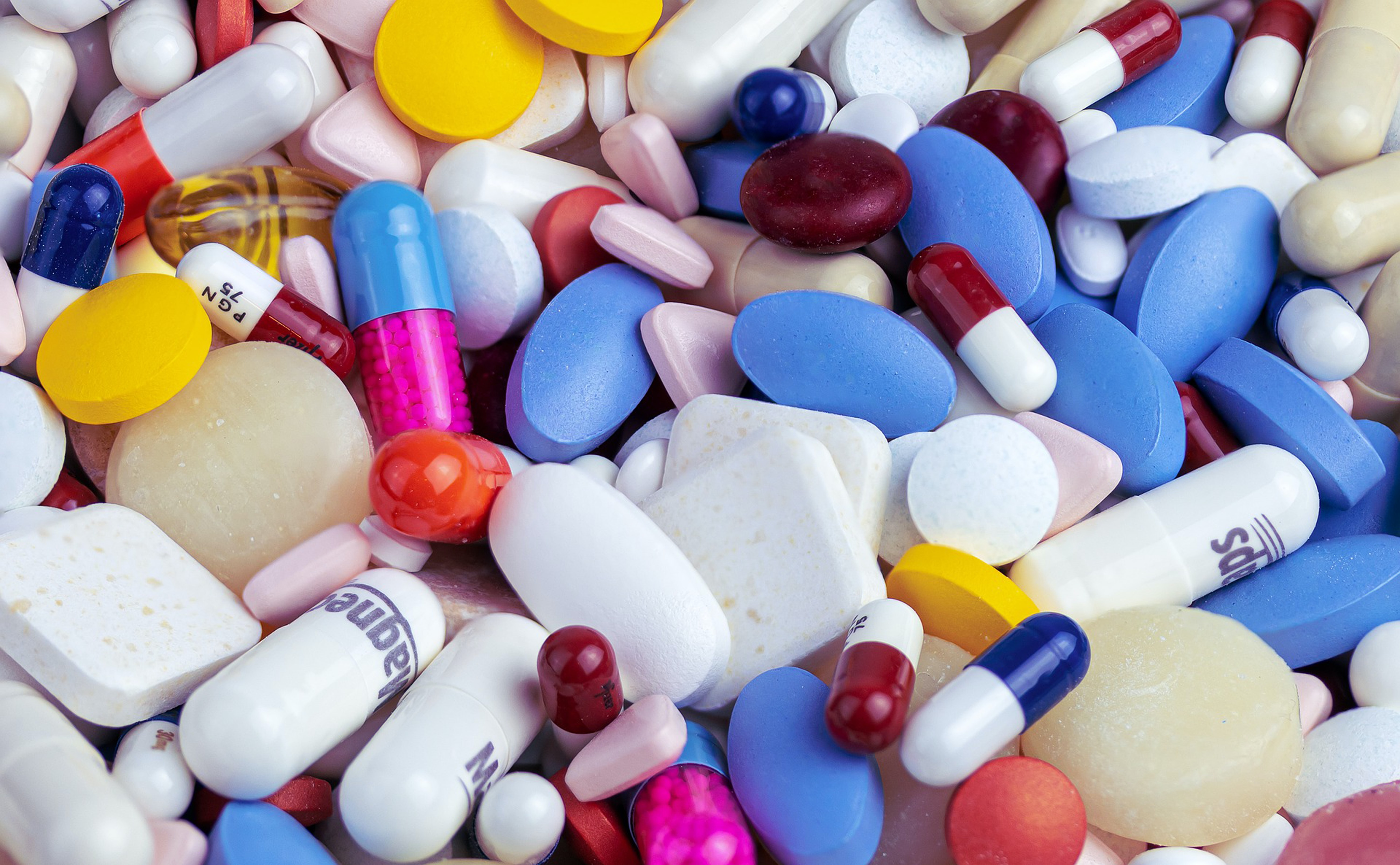 A strike and rally will occur kicked off at 7 a.m. on Monday outside of the hospital.

Another union of almost 300 healthcare workers said it is also considering to strike.

Donna Handley, president of Windham Hospital, said the hospital worked hard to prevent nurses from walking out on patients.

She added that previously, the hospital has been willing to compromise in negotiations.